Additional information of our COVID-19 policy can be found on our Health and Safety page.
Amaka Umeh, Deborah Hay

In 1996, Fall On Your Knees, written by the internationally acclaimed Canadian writer Ann-Marie MacDonald, was released – a sweeping novel that chronicles three generations of Cape Breton Island’s Piper family. The story moves from the battlefields of the First World War to the emerging jazz scene in Harlem, NY, and into the lives of four unforgettable sisters.

“Seeing Fall On Your Knees brought to fruition as a piece of theatre is the fulfillment of a process that began long ago when I first started writing what would become the novel.  Fall On Your Knees began, in my mind, as a play.  This makes sense because I was, and am, a playwright. I ended up bringing the story to light as a novel, but I’ve always cherished the vision of it as a three-dimensional experience for a live audience.  I am so grateful to all the incredibly talented artists, especially Hannah Moscovitch and Alisa Palmer, for boldly and beautifully bringing it to life.

Now in 2022, the National Arts Centre English Theatre, Vita Brevis Arts and Canadian Stage, Grand Theatre, and Neptune Theatre have announced an unprecedented partnership that will bring the world premiere stage adaptation of the Canadian classic to four cities – Toronto, London, Ottawa and Halifax – beginning in 2023.

Fall On Your Knees will be presented in two parts, allowing audiences to savour the experience over two extraordinary evenings: 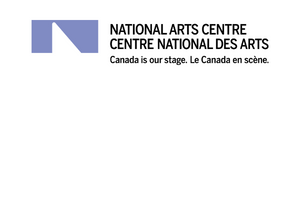 We acknowledge the support of The Canada Council for the Arts 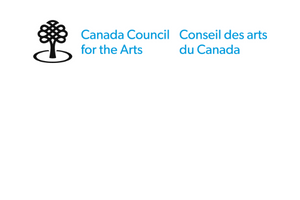 Produced with the support of the City of Toronto through the Toronto Arts Council. 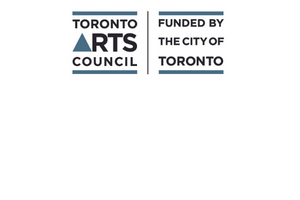 Fall On Your Knees is generously underwritten by a consortium of supporters, including Alexandra Baillie, The William & Nona Heaslip Foundation, and Julie Sutherland.

Directed, Adapted, and Co-Created by

Written, Adapted, and Co-Created by

Based on the Novel by 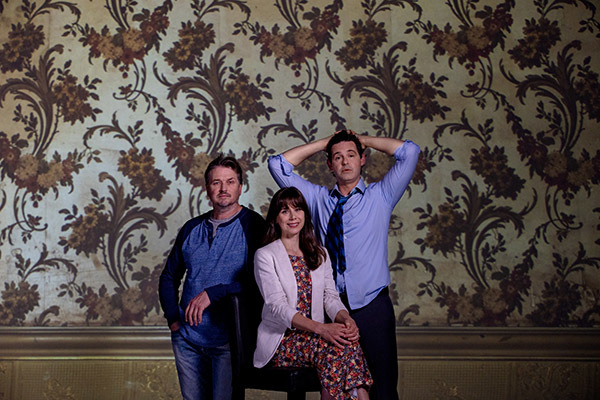 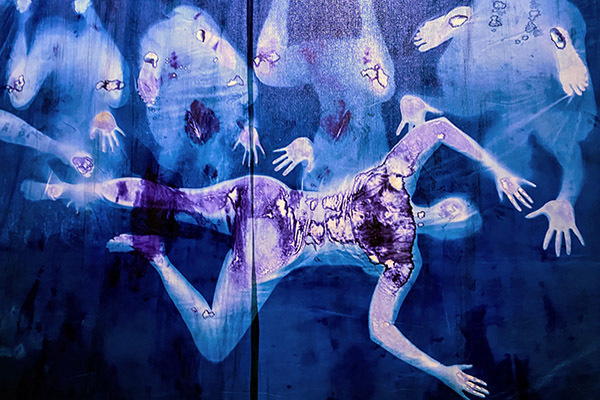