Additional information of our COVID-19 policy can be found on our Health and Safety page.
Martha Wainwright. Photo by Gaëlle Leroyer. 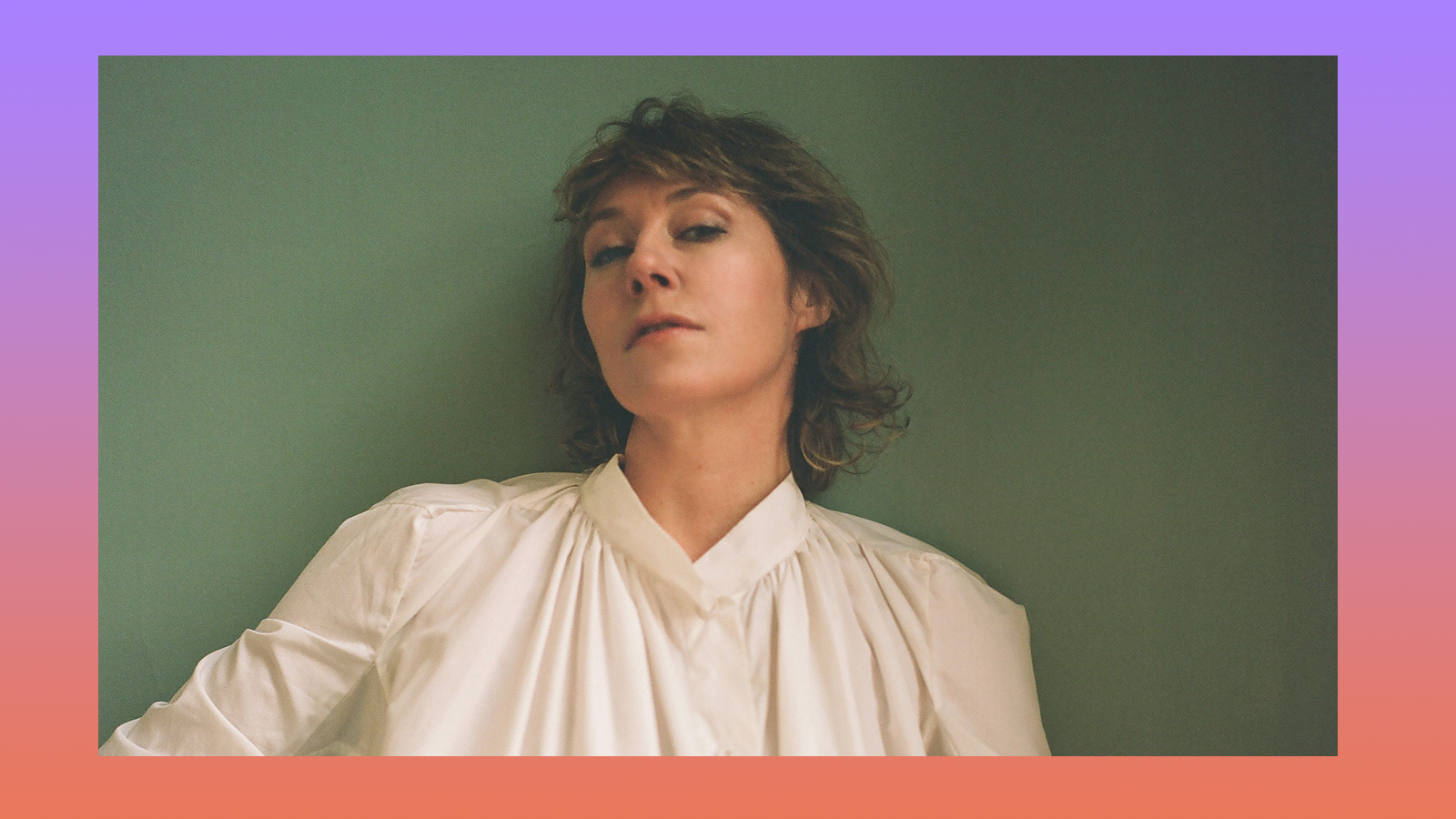 The beguiling performer and songwriter returns with Love Will Be Reborn, out in August. Not since 2012’s Come Home to Mama has a Martha Wainwright record been so full of original written material. Wainwright’s fifth studio album follows recent years of loneliness and clarity in search of optimism and joy.

Wainwright wrote the first song—and what would become the title track— of the record a few years ago. It was a very dark time, she says, but the positivity and luminosity of “Love Will Be Reborn” signalled what was to come. The song simply poured out of her.

Much of Wainwright’s songwriting since 2016’s Goodnight City felt too raw. “There were several years where I picked up the guitar, and I was so, so sad and depressing. I would just put it down because I was terrible.” Before writing it out, or writing through it for catharsis, Wainwright had to live it. Album opener “Middle of the Lake” reinforces Wainwright’s path forward as she sings over voltaic chords and percussion, “I sing my songs of love and pain / Winds of change or simply singing, I'm singing in the rain.” Her work never shies away from an existential throbbing wound. “There are a couple major subjects on the record. From what I can tell, there's really dark and then light,” she says,” It really is reflective of a very difficult period of divorce. Then, after that, it’s meeting somebody new and amazing. And so you hear certain songs about this new love.”

Wainwright enlisted Canadian producer Pierre Marchand for Love Will Be Reborn. “Hole In My Heart” is an upbeat song, with Wainwright singing, “I got naked right away when I saw you / My love was like the rain when I saw you,” as is the track, “Getting Older,” which is about aging and new love. Other songs, she says, “represent me trying to shake away the past a little bit, the ball and chain of that anger, try to escape from it.”

There is no song more gripping than “Report Card.” The song is stripped to essential instrumentals punctuating her anguish. Wainwright expresses on the sombre track a feeling of deep loneliness, evoking emotional nuances particular to parents and individuals separated from their children because of custody arrangements.

Martha Wainwright's role as an artist has always been to embrace her wildness and sketch out her raw depth. This edge is what makes Wainwright uncompromisingly herself and continues to draw in an audience two decades on. To begin again does not mean starting over. This process of rebirth honours the past to move forward. Love Will Be Reborn captures Wainwright’s heart in transition. In an effort to rise out of some painful depths, as she says much like a phoenix from the ashes of an existential twilight, Wainwright bore witness to what her heart endured to find a new joy once more. 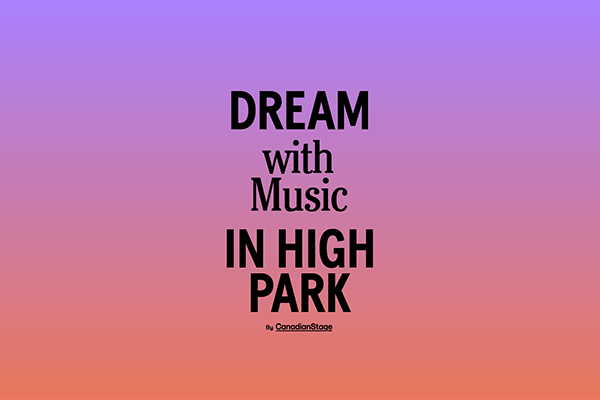 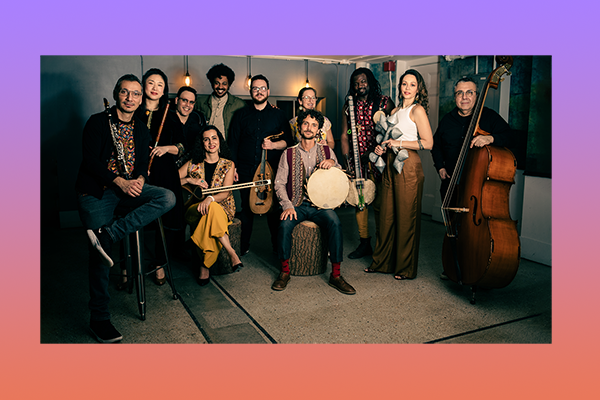 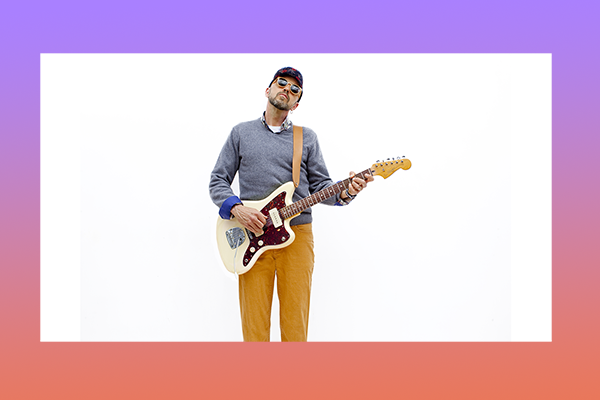