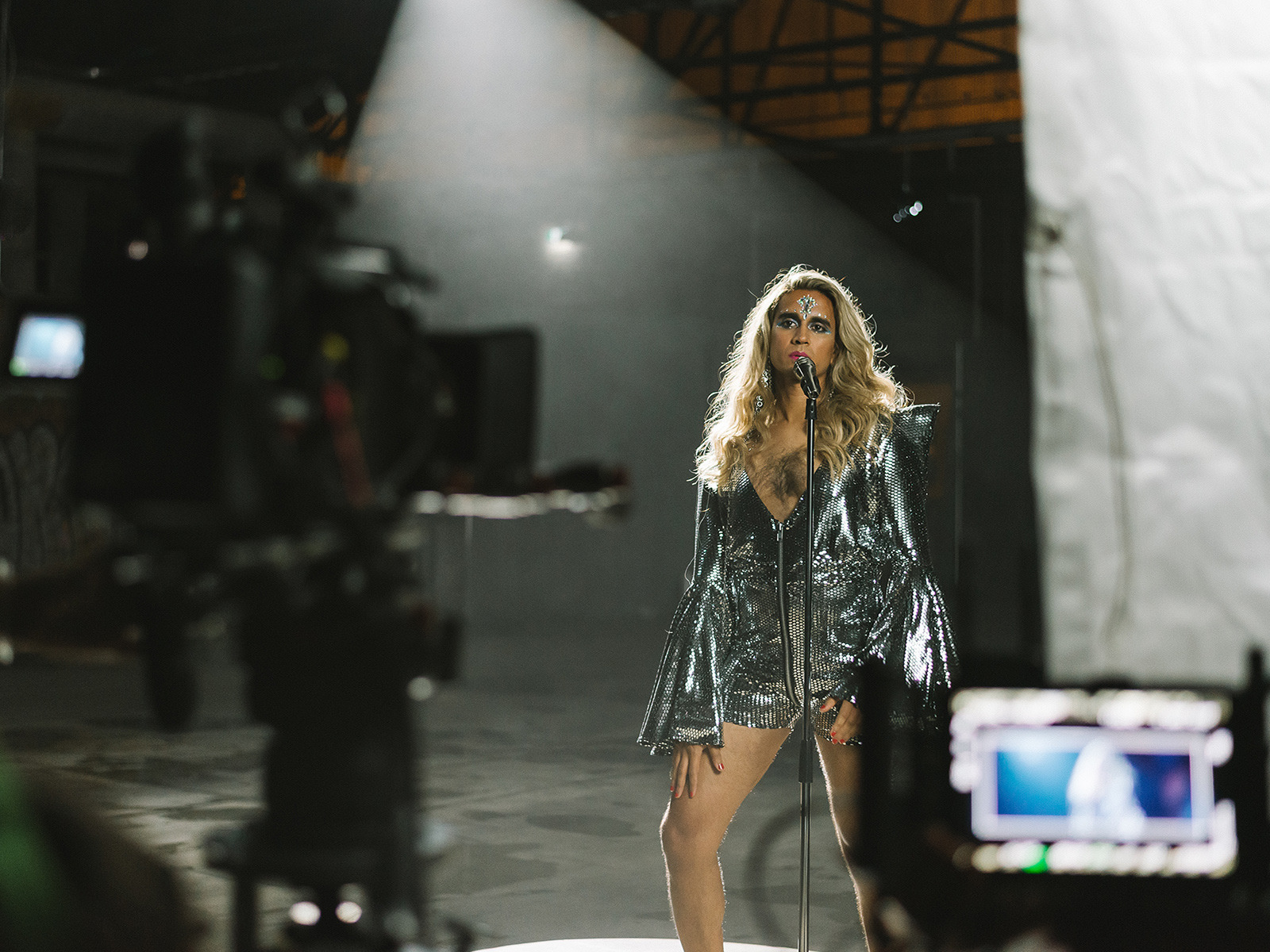 In February 2020, How to Fail as a Popstar, the debut theatrical work of the multi-talented multi-hyphenate Vivek Shraya, had its world premiere at Canadian Stage to audience and critical acclaim. Commissioned and developed by CS and directed by our very own Artistic Director, Brendan Healy, the pandemic has not stopped Popstar’s momentum.

The show will be hitting the road in 2021; an upcoming book based on the play from Arsenal Pulp Press is coming in 2021; it has been adapted into a television pilot by Shraya with the support of the CBC Creative Relief Fund; and, today, a long-form music video for the single “Showing Up”, co-directed by Healy and Gabriela Osio Vanden, is being released.

But the launch of this vibrant new career came at the expense of another. “I actually still mourn this thing that I really want and will never get to have. It astounds me that I ever thought I had chance, as a brown, queer kid from Edmonton,” Shraya shares.

We talked to her from her home in Calgary (where she added a new title to the list: Assistant Professor in the University of Calgary’s English Department) about finding—and changing—direction.

“WHY DIDN’T MUSIC LOVE ME BACK?”

In the mid-00s, Shraya was on the up and up, releasing solo albums to positive reviews (if not chart-topping sales). But superstardom was proving elusive, as she was not measuring up to her own barometer of pop stardom: “I did not become Madonna,” she cheekily says at the opening of Popstar.

After nearly a decade making music, Shraya was reassessing her ability to permeate the mainstream music scene. “It says so much about the Canadian music industry, how we’re so focused on the same ten artists. When I turned 29, I was like, ‘I need to take a break.’ It felt like a break-up; it was devastating.” As she says in Popstar, “I felt unloved by music.” 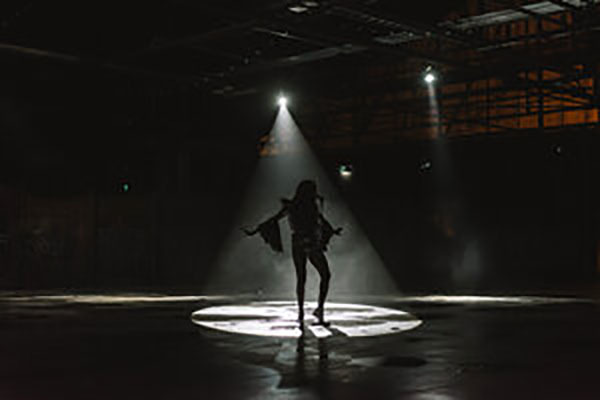 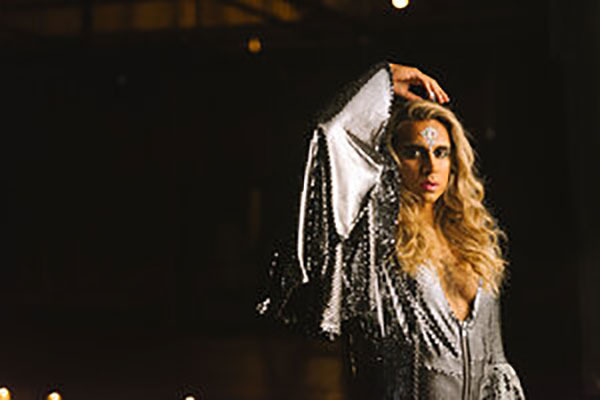 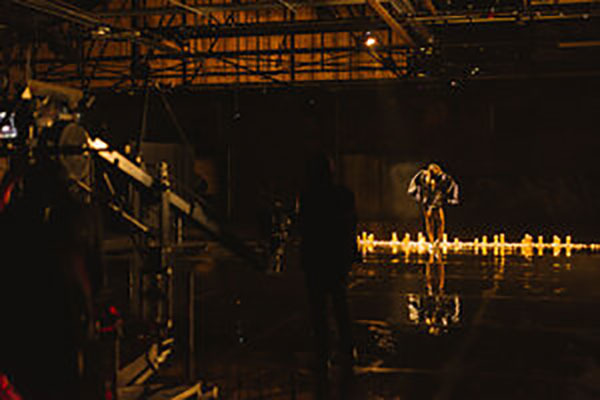 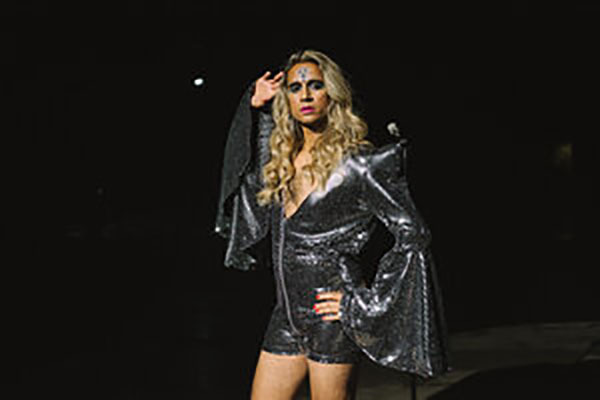 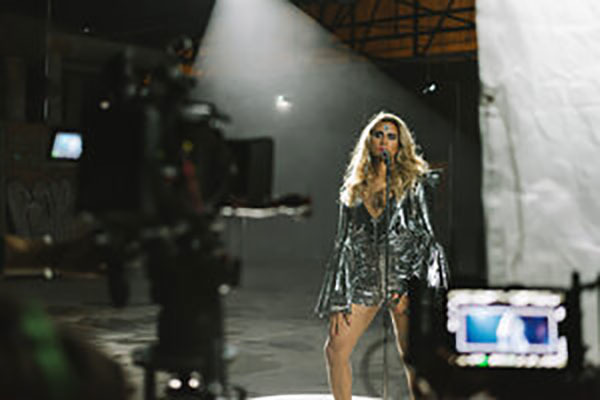 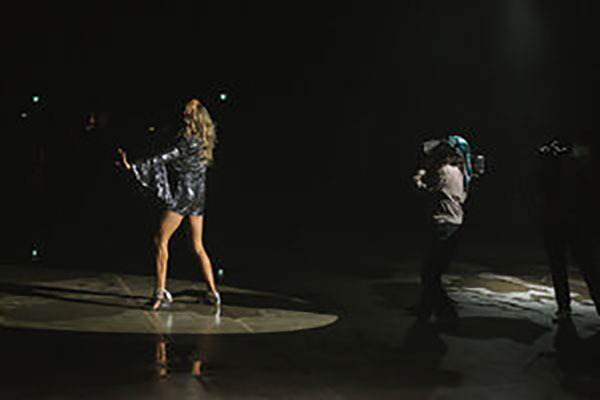 While she may have been coming to terms with the limits of her own success, Shraya wasn’t closing the door on creating in one form or another.

“I just started writing. It was this very organic thing that happened. I wrote my first book, [the short story collection] God Loves Hair, which got way more attention than any song I had ever put out.”

Then in 2018, Shraya released her first non-fiction book, I’m Afraid of Men, to rapturous reception. She toyed with turning her love of music biographies into one of her own, "But," she says, “a music biography works if the artist is successful.”

Instead, the idea transformed into examining her self-proclaimed failure: “I started thinking about an anti-success story and how theatre would potentially allow me to tell that story in a way that a book wouldn’t.”

Now creating works of poetry, graphic novels, and short films, it was only a matter of time before she set her sights on the theatre stage.

“I had been wanting to do a theatre project for at least five years,” Shraya says. She and Healy had even been circling each other creatively, but their attempts to find the right project to collaborate on just weren’t lining up. Until the summer of 2018.

“I pitched [Popstar] to Brendan as an idea, turning my story of not making it as a popstar into a play. He was immediately sold on it.”

They headed quickly into production throughout 2019, premiering at Canadian Stage earlier this year. Her vulnerable and brutally honest show was met with applause from both audiences and critics.

But don’t tell Shraya that she isn’t a failure.

“One of the things I struggled with the most was pushback I got from people who were like, ‘But you know you are successful.’ This wasn’t an effort in fake humbleness or self-deprecation. I was like, ‘Let me own this!’” she laughs.

By creating her own star-vehicle, Shraya is getting to live out some of her own pop diva fantasies. “I get 80 minutes to be a storyteller, to sing, to dance, to get up on a stool and dance. For a show about failure, it gives me a place to shine.”

Watch “Showing Up”, her just-released single inspired by the show, produced by Canadian Stage

How to Fail as a Popstar, including colour photos from the show and a foreword by Brendan Healy, will be released by Arsenal Pulp Press in March 2021. Pre-order here. 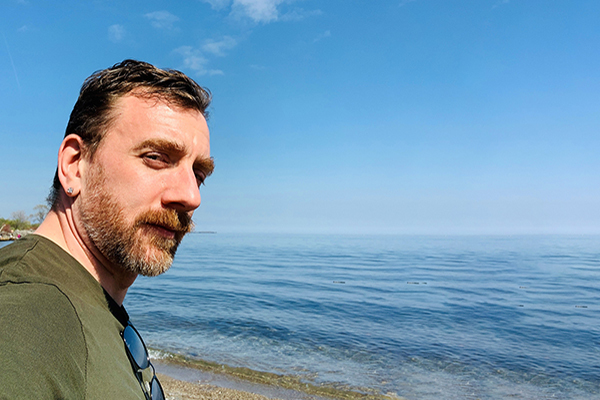 On World Theatre Day Brendan reflects on the year that has been - a year of uncertainty and reflection - and looks to the future as we rebuild together. 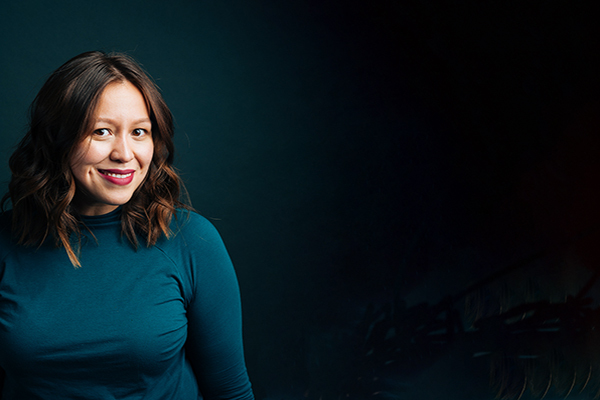 Actors performing alone. A director editing in solitude. And audiences listening at home. Is Alison Wong’s visceral audio production of Cloudless the definitive play of the pandemic era? 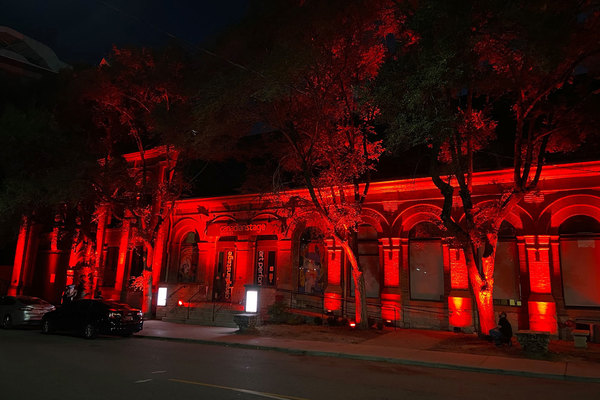 Brendan Healy takes us through what 2020 looked like for him, according to his iPhone.