Additional information of our COVID-19 policy can be found on our Health and Safety page.
As You Like It cast. Set, Costume, and Props Design by Shadowland Theatre. Lighting Design by Logan Raju Cracknell. Photo by Dahlia Katz. 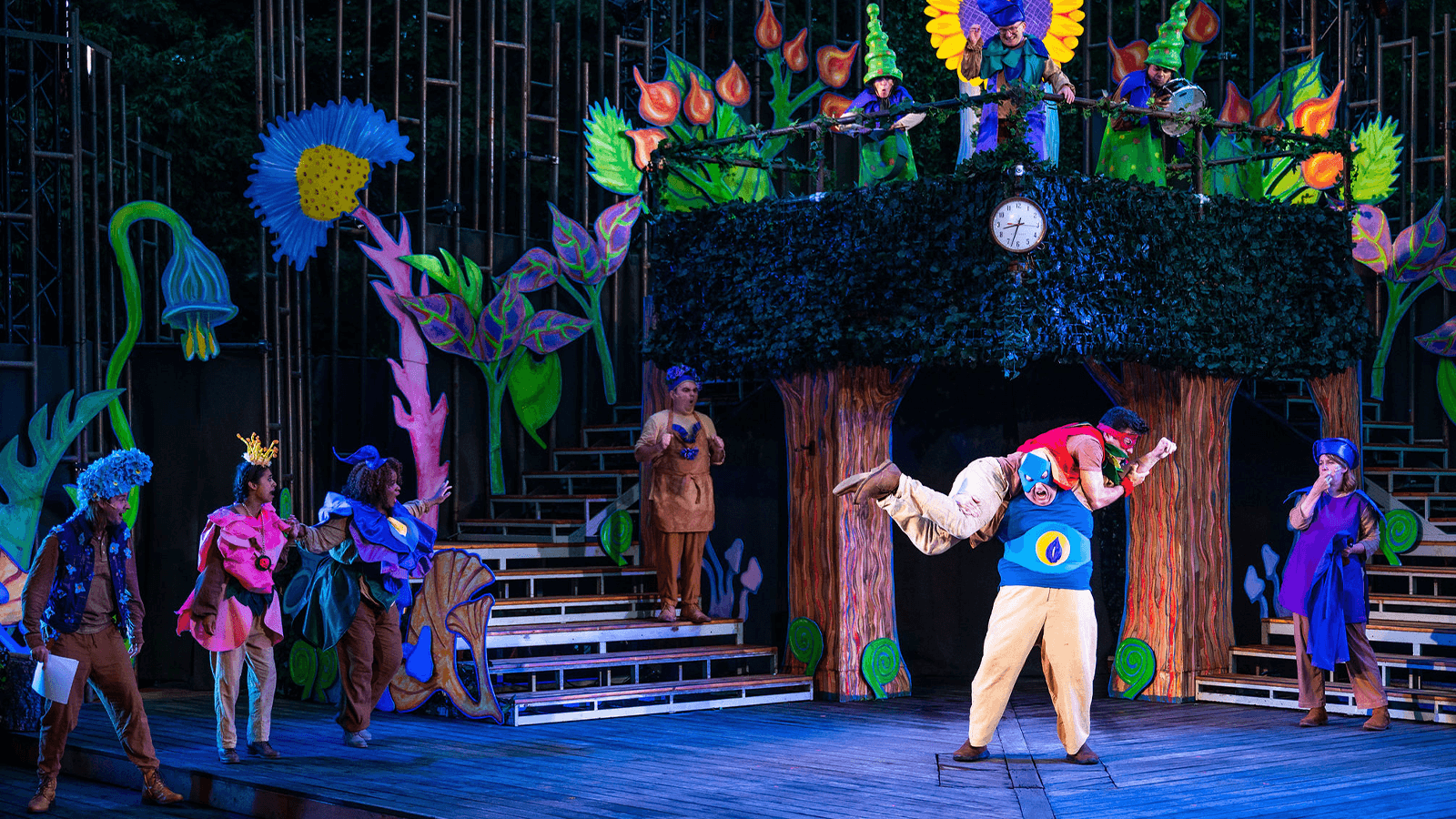 Why do you think Shakespeare plays still resonate with people today and why do you think audiences eagerly return to see his plays at High Park year after year?

Shakespeare is still relevant and resonant because the thing that he really focuses on is what it means to be a human being, and what it means to be in conflict with systems of power. But really, all of that comes down to brothers fighting, siblings fighting, parents, and children fighting. Those are very strong themes in his stories. And that's kind of universal as far back as recorded history. And it's always been the same.

They're not fashionable based on specific events or ideas, things that are happening in his time, but much deeper about just the human experience of connection.

What makes As You Like It unique from the rest of Shakespeare’s plays?

As You Like It is particularly a unique story because, whereas some plays like Macbeth, or Midsummer Night's Dream have a strong plot that runs the whole way through the play, this play seems to have no plot. There's a very strong plot at the beginning, of characters being threatened who have to run away to the forest. But then suddenly, it becomes a completely different play.

It's like if you started with the Terminator, and then halfway through, it turns into Sleepless in Seattle. The play changes so dramatically, that you either have to think Shakespeare didn't know what he was doing, or he was exploring something more. And I think that's what's unique about this. It's a philosophical  treatise  in a way that the others are not quite as much. 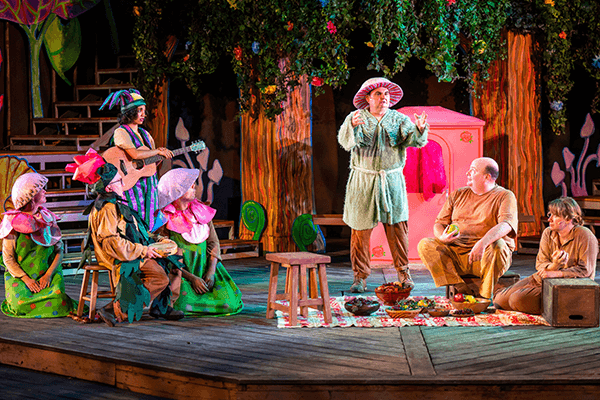 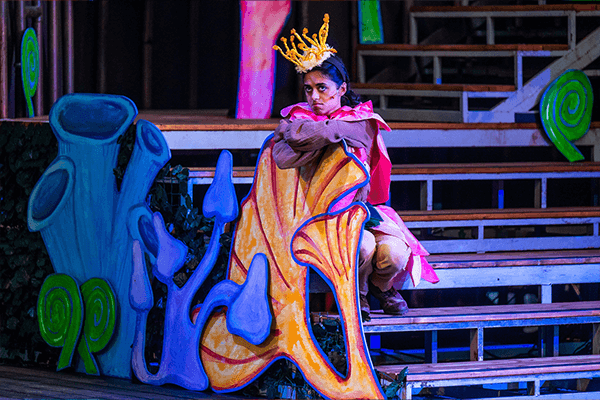 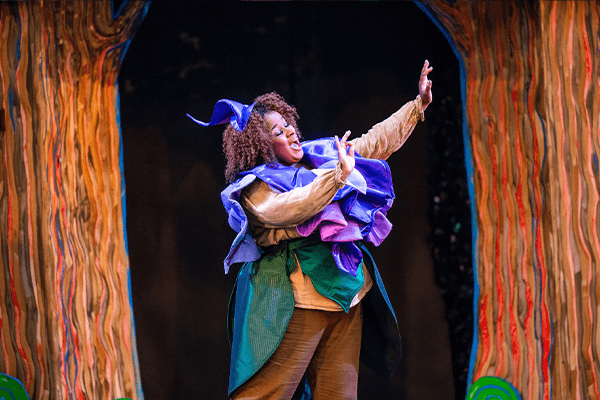 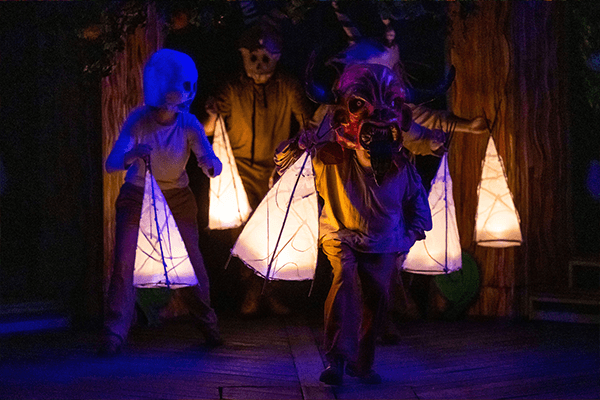 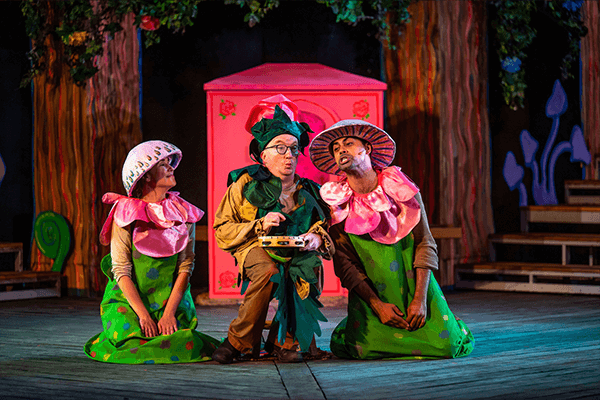 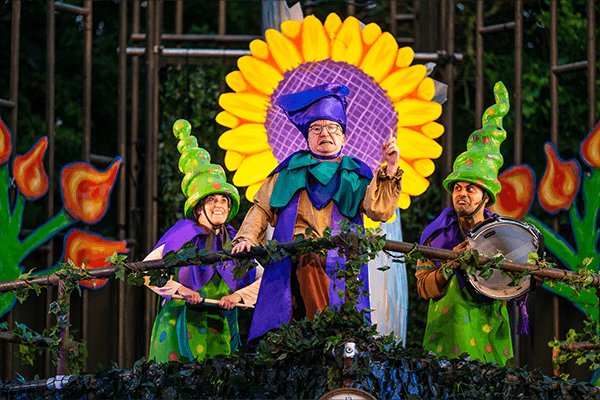 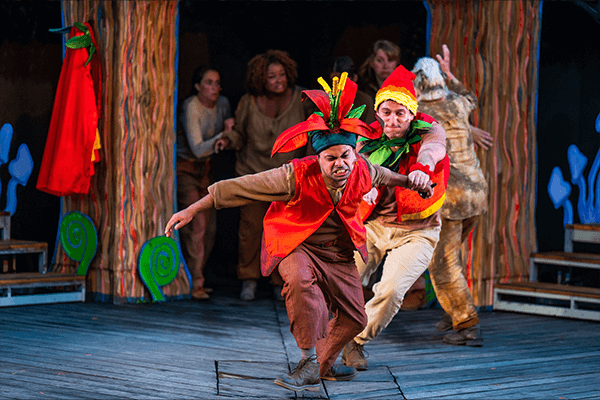 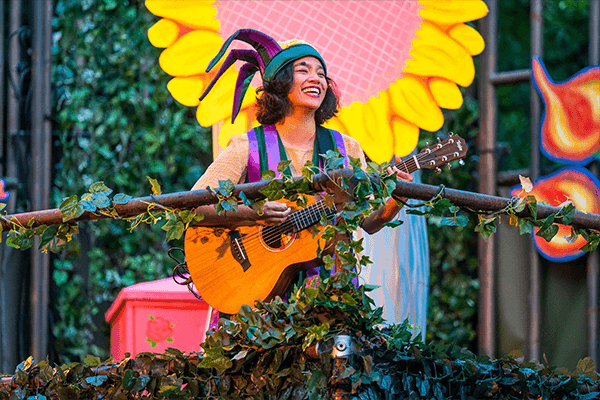 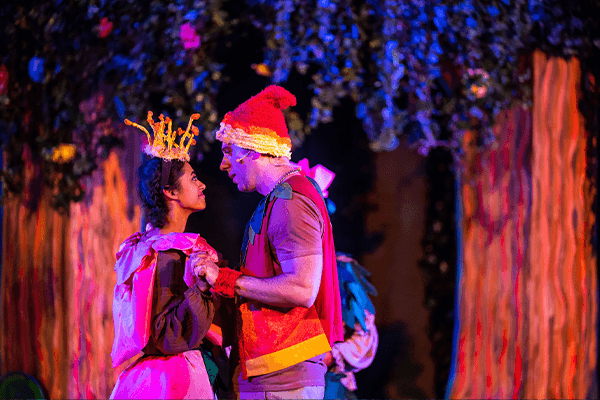 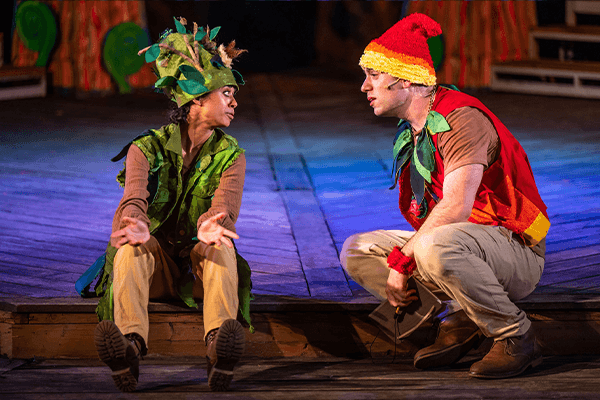 Can you introduce the fabulous cast that will bring this play to life?

We have a really, really extraordinary cast. And the cast is a mix of, of all sorts of theatre performers. There are some performers who are from the world of Shakespeare, and there's others who are from the world of improv and comedy. This mix allows each person to learn from the other where the improv and comedy people maybe don't have as much experience doing Shakespeare, and vice versa. But they're all collectively learning together. And that's really exciting.

Make sure to get your Pay-What-You-Wish tickets to see As You Like It, on stage now until September 4. 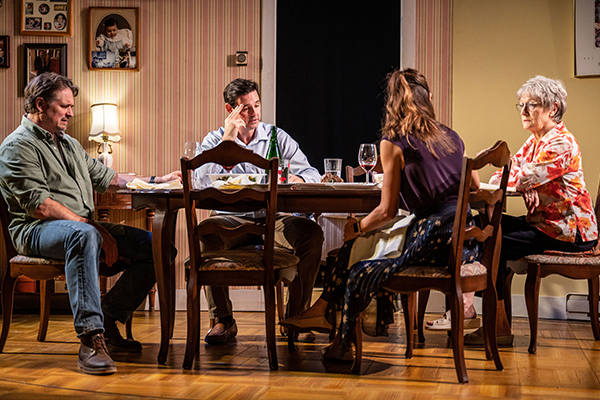 What's the role of audiences in the play? In this edition of CS Grid, we are delighted to hear from Olivier Choinière, playwright of Public Enemy on his creative process and perspective on the play interviewed by Jordan Laffrenier. 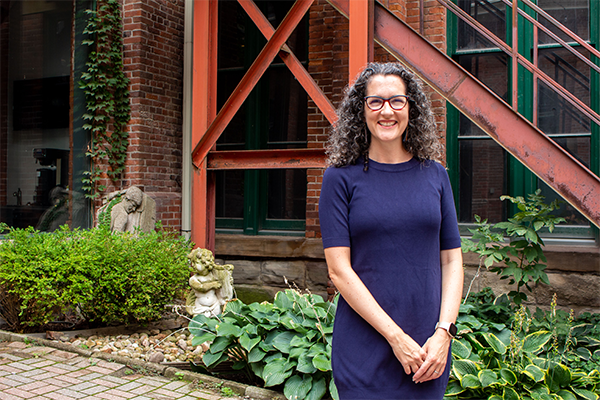 Join us in welcoming Heather McMartin to the Canadian Stage team as our new Director of Development and Campaigns! In this edition of CS Grid, we interviewed Heather to learn more about what makes this role exciting and why supporting the arts in Toronto means so much to her. 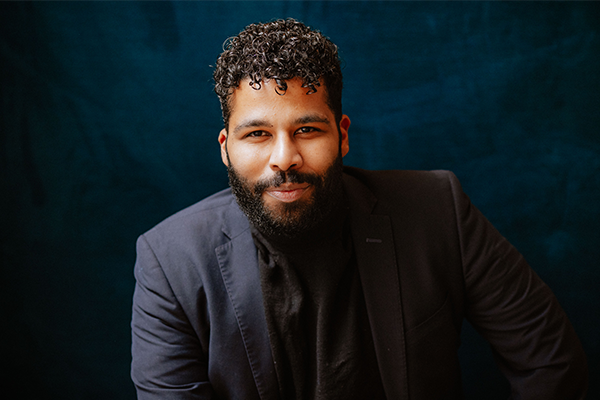 We are thrilled to introduce, Jordan Laffrenier (he/they) is our new Associate Artistic Director! As a theatre advocate, he has supported numerous on and off stage theatre works and we can’t wait to learn more about his forward-thinking artistic vision, and his dramaturgical eye in action.