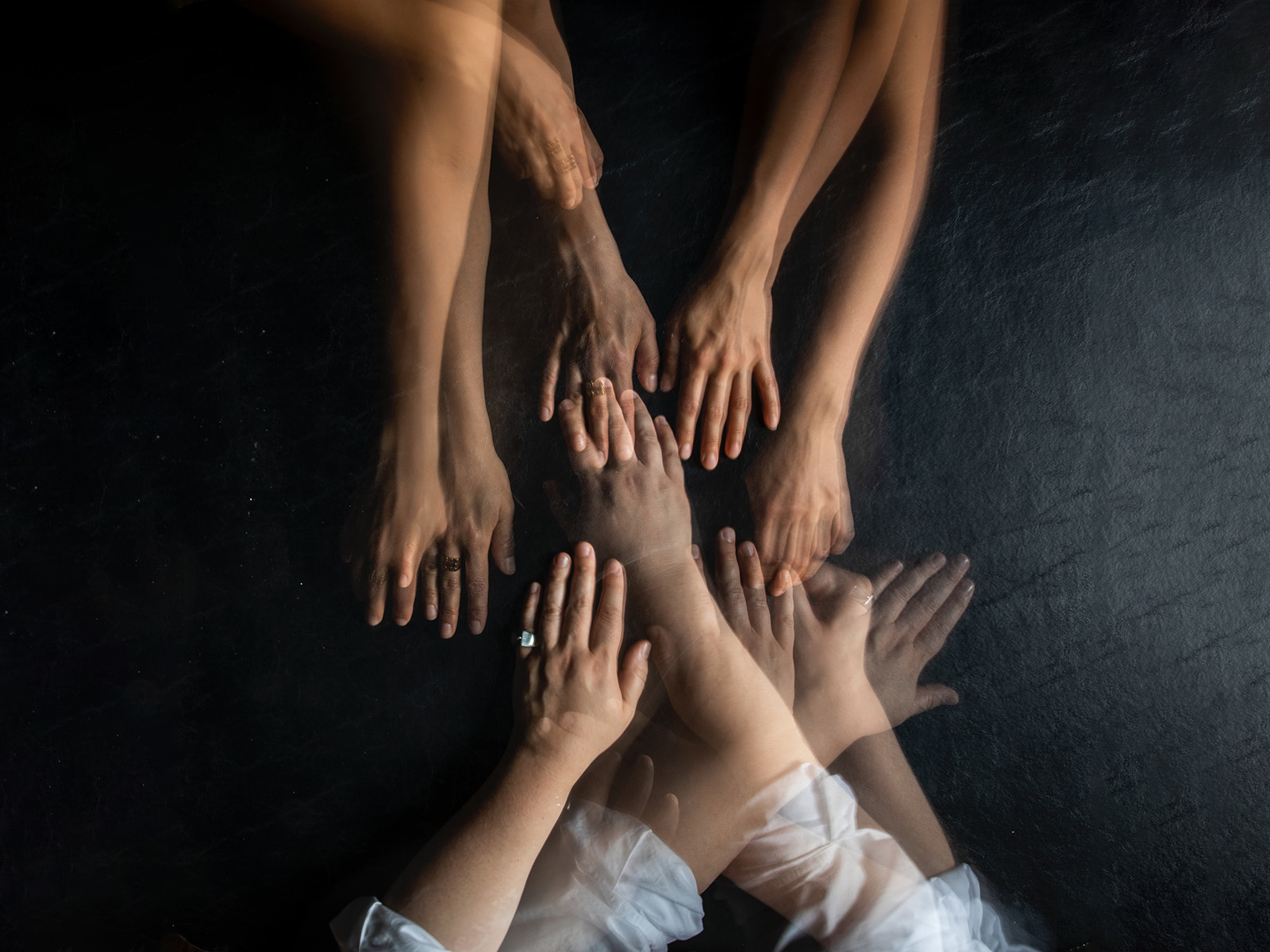 A Thousand Ways (Part One): A Phone Call

We are thrilled to have New York City-based, Obie Award-winning 600 Highwaymen as a Company-in-Residence for our 20.21 season!

A Thousand Ways is a three-part performance in which you are the actor and you are the audience. Your words, actions, gestures, silence, thoughts, and willingness are the tools. You need no training. You are the expert.

Obie Award-winning theatremakers, 600 HIGHWAYMEN, known for exhilarating performances that challenge the very definition of theatre, have created a quietly radical response to this new world with A Thousand Ways. Taking place over several months, each distinct installment presents a new chance at making contact with a stranger. It is a chance at being heard, a brave moment to show up.

This is an invitation. Will you attend?

Part One: A Phone Call (presented in November 2020) – On a simple phone call, you and another audience member – nameless strangers to one another – follow a carefully crafted set of directives. Over the course of the journey, a portrait of each other emerges through fleeting moments of exposure and the simple sound of an unseen voice.

Part Two: An Encounter (dates to be announced) – You and a stranger meet on opposite ends of a table, separated by a pane of glass. Using a script and a few simple objects, a simple exercise of working together becomes an experience of profound connection with another person.

Part Three: An Assembly (date to be announced)– A public convening made up of you and every stranger from this project's journey. Using a shared script, all of us who have previously met across distance come together for a final collective experience.

Simple but sublime…the show alerts us to the awesome strangeness, and the utter ordinariness, too, of being alive in the here and now. – The New York Times

This is theater for lean times … experimental performance built to preserve and nurture a humane seed of communal cohesion for such time in the not-so-distant future when it will be most needed. – MCA Magazine 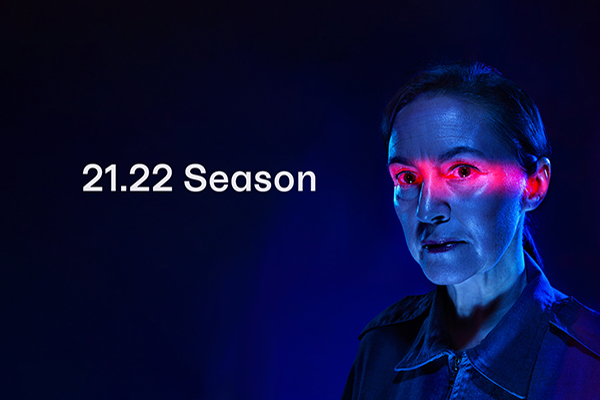